The rise of cryptocurrency has brought with it a new form of player ownership that allows individuals to invest without the need for traditional funding. The only catch is that clubs require significant investment in order to compete and more often than not, potential investors find themselves unable to meet these hurdles.
But Peter McCormack believes he can change all this as he takes over Bedford football club by providing his own funds

Peter McCormack is a British entrepreneur and the founder of Bitcoin broker Coinfloor. He has recently acquired local sports club Bedford FC with Premier League ambitions. 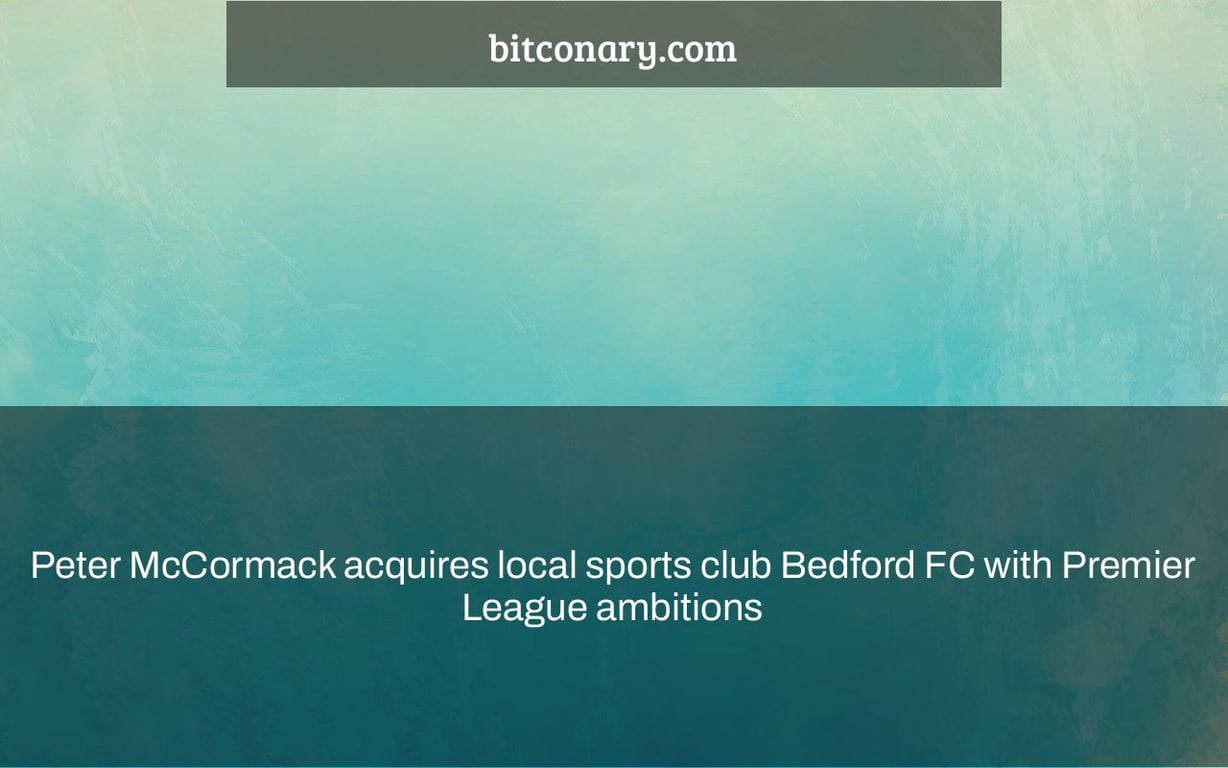 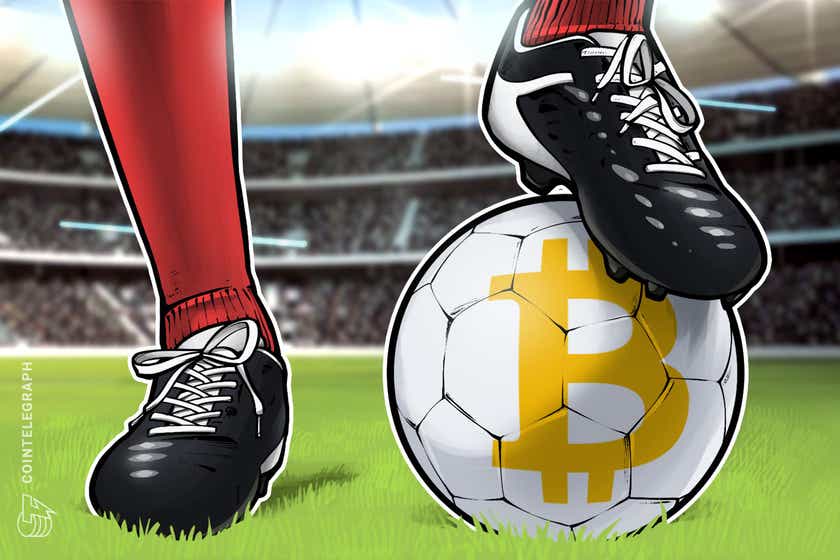 Peter McCormack, a well-known Bitcoin investor and evangelist, has announced the acquisition of Bedford FC, a small English football team, in a fourteen-tweet thread detailing his plans to fund the club’s flourishing dreams using the main digital asset, Bitcoin.

McCormack said he plans to build the club with “Bitcoin at its center,” including clothing and corporate endorsements, as well as an education training program for fans and community members and open-source development possibilities.

McCormack claims that by vowing to use his social following, which now stands at over 430,000 on Twitter, as well as the worldwide consortium of 150 million Bitcoin holders and corporations, the club would be in a better position with more power than local competition, stating:

“Where local teams can only tap into a local community of fans/businesses to generate income, we have a worldwide army of #bitcoin holders and corporations that can help.”

McCormack also pointed to the sponsorship deals he’s already secured, as well as increased social interest in the club’s merchandise, to conclude that “our year 1 revenue could match a small league 1 club,” and that capital could entice players and managers from higher divisions to join the club, accelerating growth.

The second phase focuses on the top levels, particularly the Championship and Premier League. We’ll need funding as well as a long-term business plan.

I’m going to start a #bitcoin treasury and will be soliciting money for it. If #bitcoin performs as expected… pic.twitter.com/YrTlytosrO

The entrepreneur changed his Twitter name to Peter McLasso in honor of actor Jason Sudeikis’ portrayal of fictional television character Ted Lasso in the hit show of the same name, and ended his tweet thread with the infamous image of the on-screen character touching a self-made “Believe” sign above his office.

The new club Chairman, who goes by the name McLasso, believes that this symbolic image perfectly encapsulates Bedford FC’s lofty ambitions to climb the footballing pyramid from their current position in Division 1 of the South Midlands League to the multi-billion dollar promise land that is the Premier League.

Footprint Analytics: How to invest in DeFi